The summer Raleigh was 5, she learned how to surf on a summer trip to California.

OVER THE NEXT THREE YEARS, she kept at it with her family on their vacations to the West Coast and on weekend trips to the Gulf of Mexico closer to their home of Austin, Texas. Then, in 2010, when she was 8, she started wakesurfing on Lake Austin. Pretty soon, she was hooked. She started to launch into local competitions and take on some awesome sponsors.

She occasionally competes these days but focuses primarily on teaching wakesurfing around Central Texas. 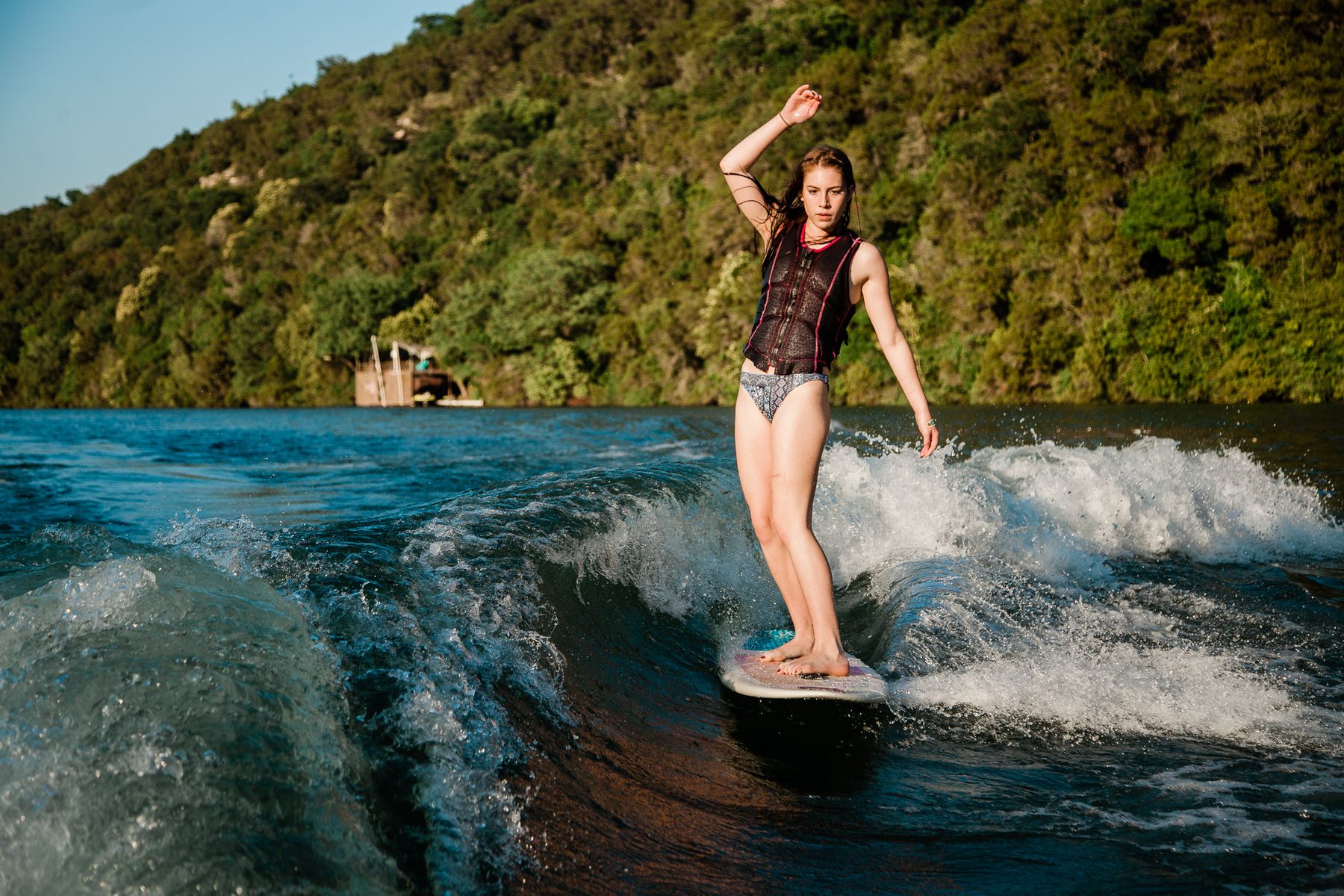 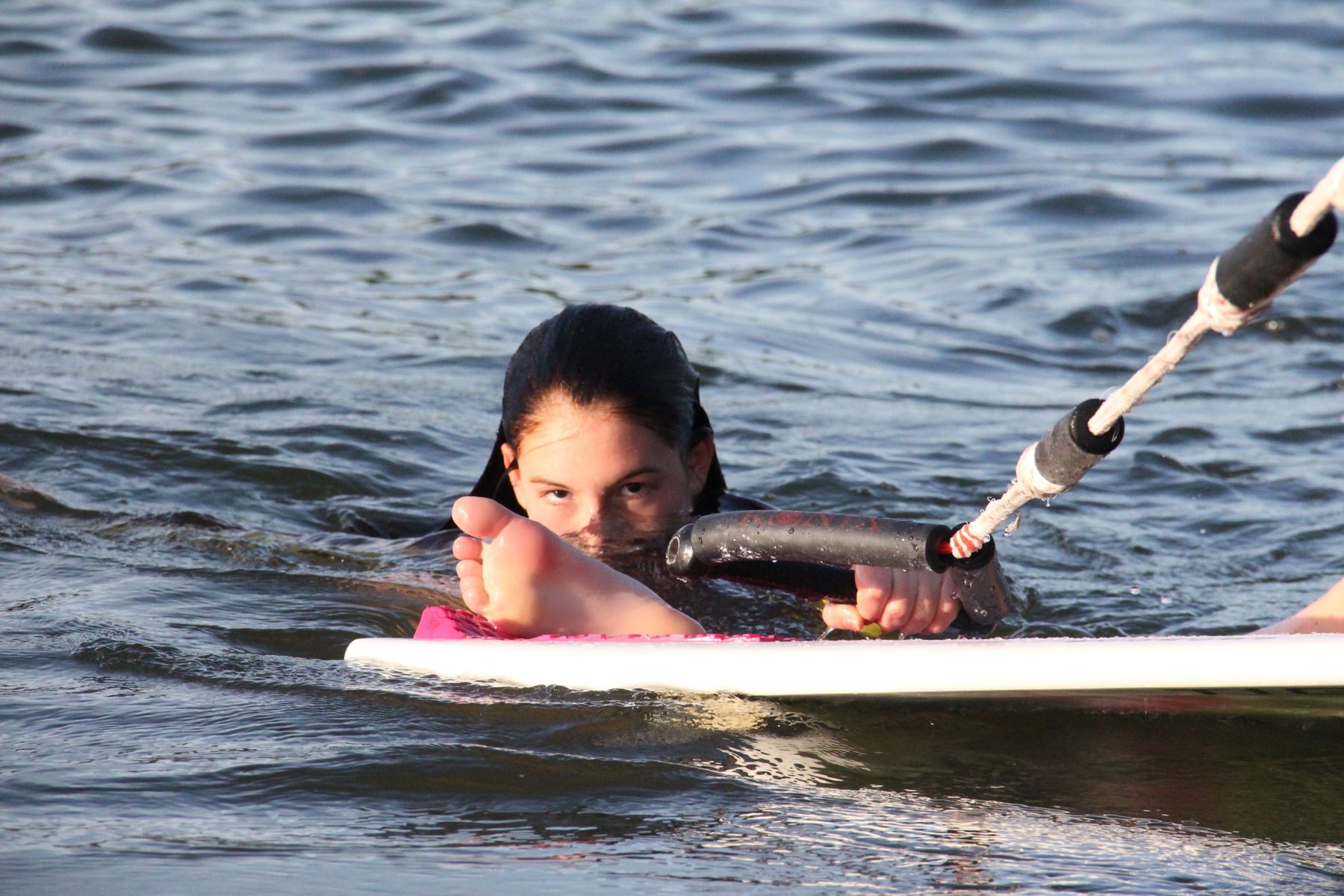 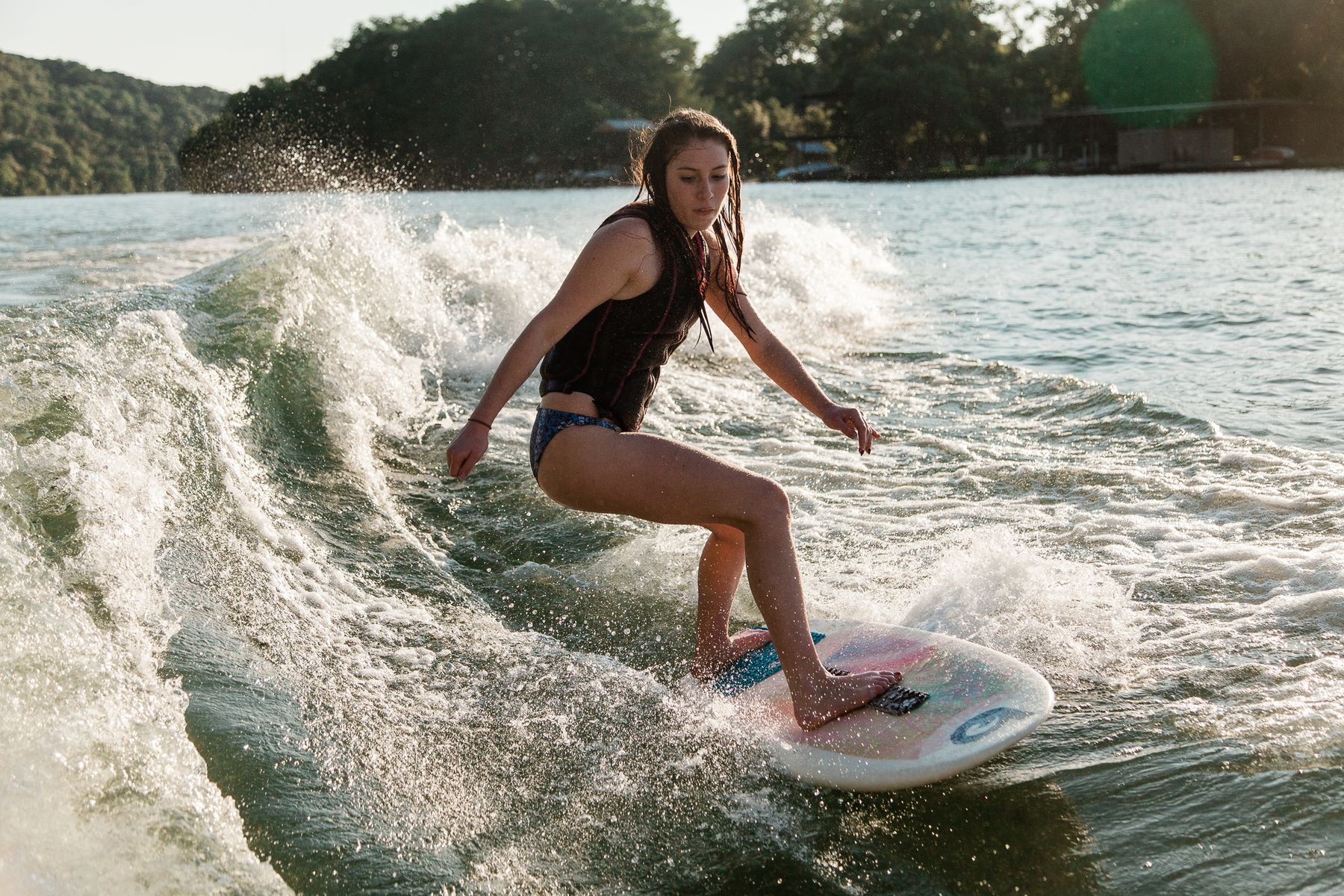 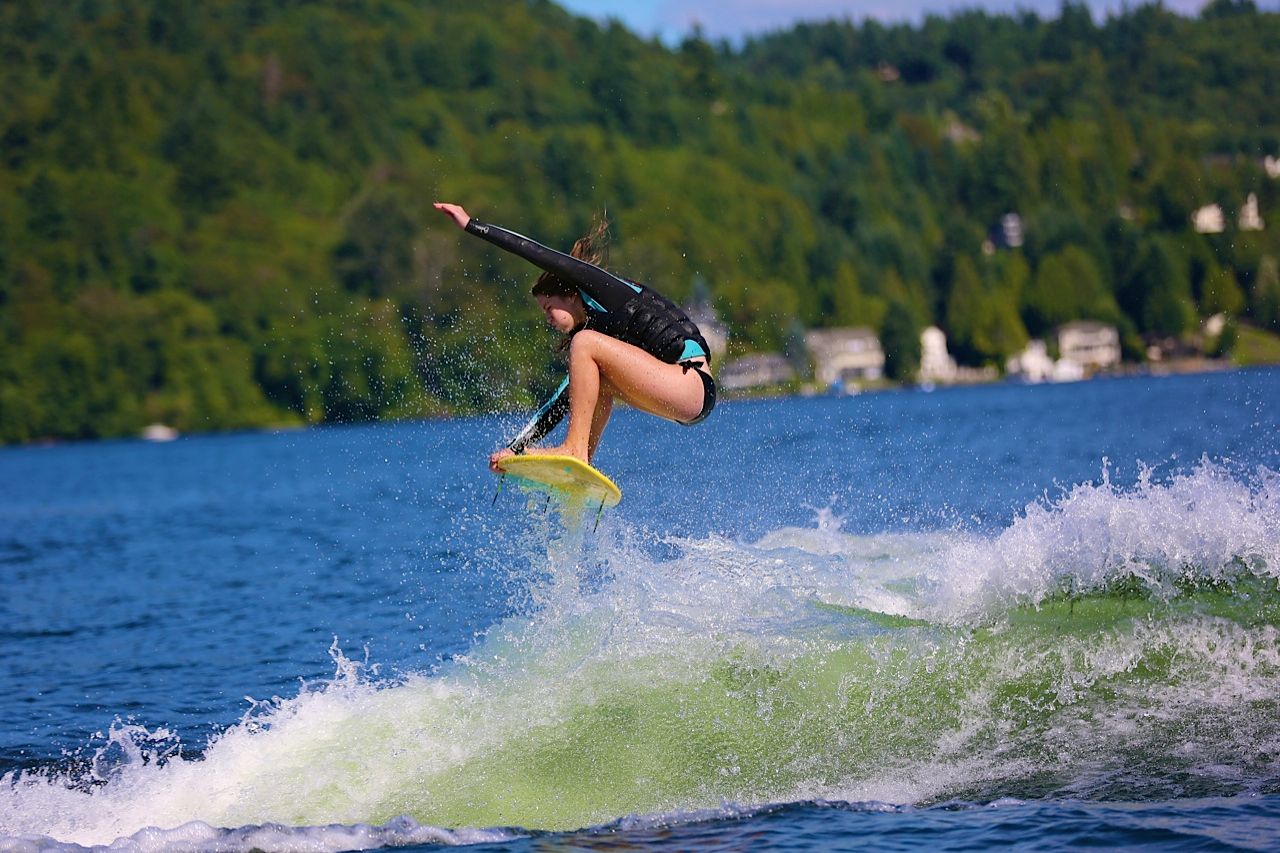 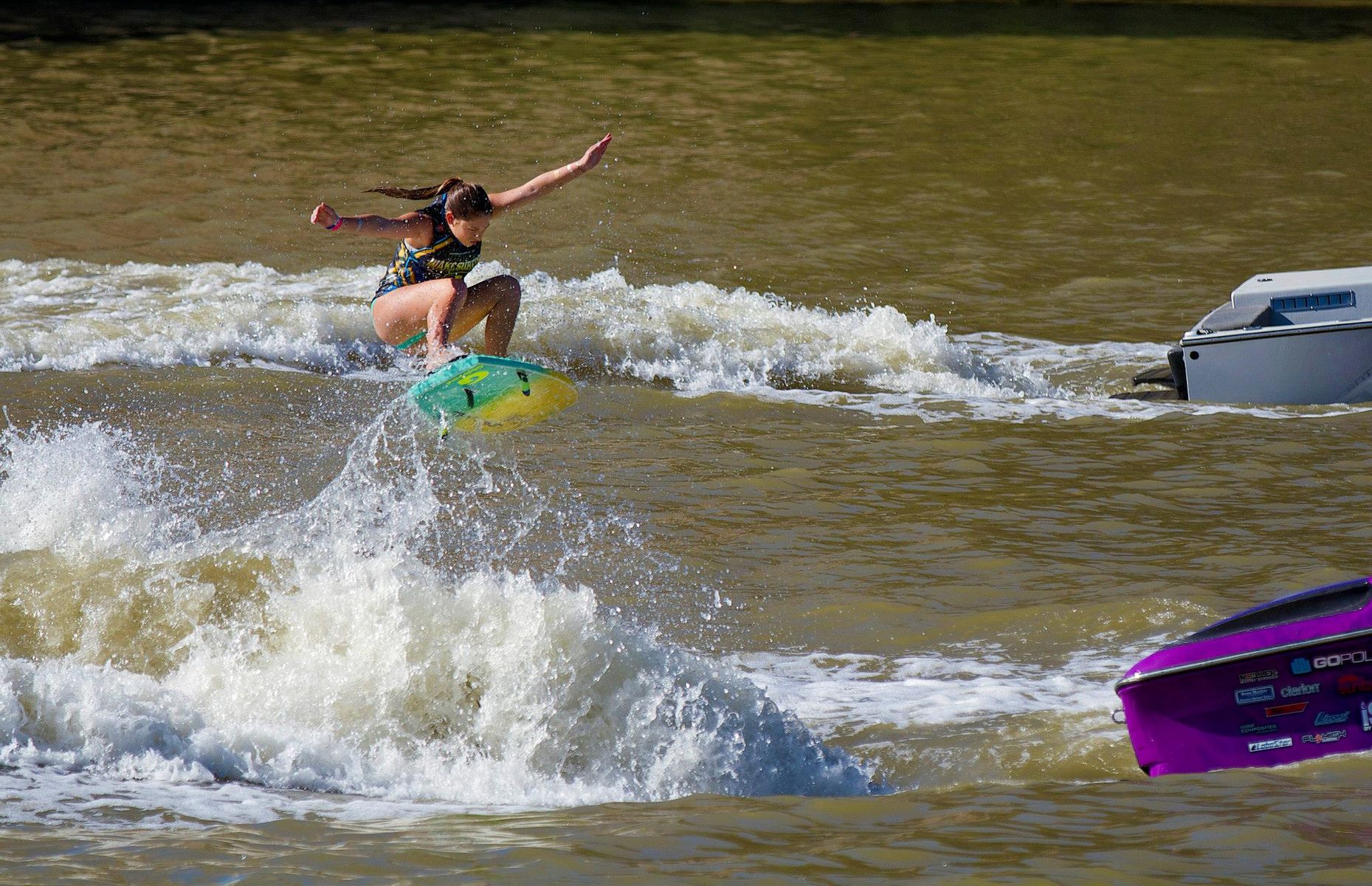 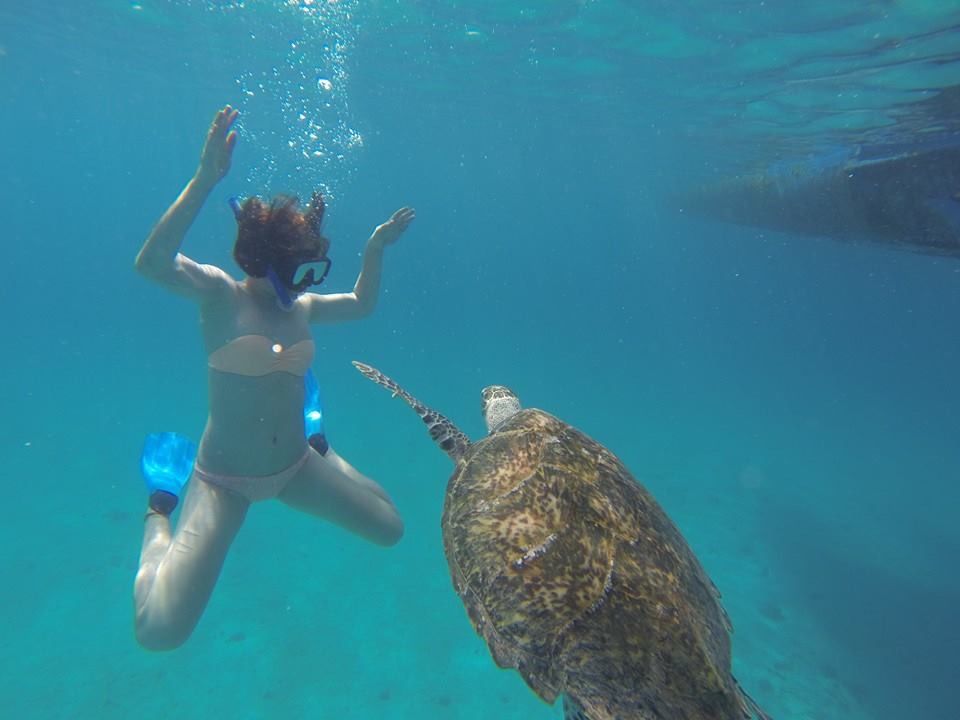 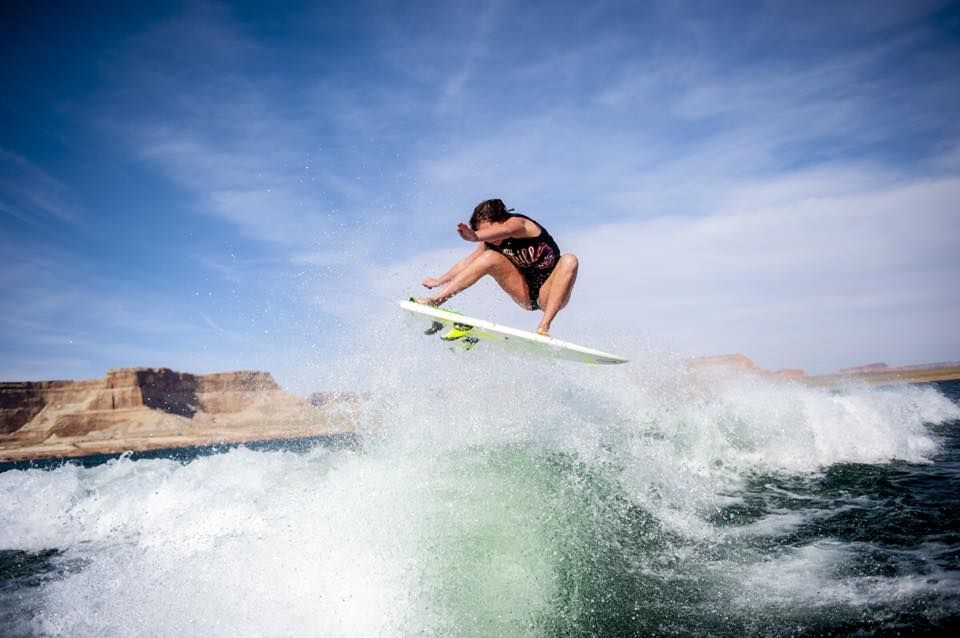 So fun getting good riders to the next level. Message me for details on lessons, beginner or learning tricks.

Houston we have lift off! Centurion Boats is proud to announce that Texas dealer Ski Dock has just secured a new location in the Houston market. Read more below and visit Ski Dock at the Austin Boat Show 1/3 to 1/5! #houston #texas #boatdealer #boatshow #centurion

It's the most wonderful time of year with Centurion Boats “Best Christmas Ever”. Don't miss out on the last big discount of the 2020 model year. 🎅🎄🎁 Hit the link to learn more: https://centurionboats.com/make-it-the-best-christmas-ever-with-centurion-boats/ #Christmas #LakeLife #PerfectRideEveryTime #Surf #PassTheHandle 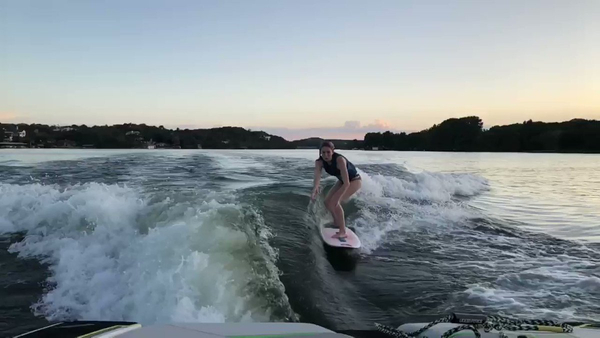 Long wave and a board with whip. 1080 Ski Dock Blusurf Centurion Boats https://t.co/490mgz2QOV

Long wave and a board with whip. 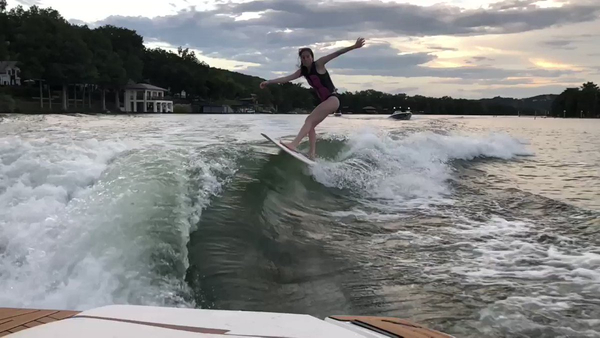